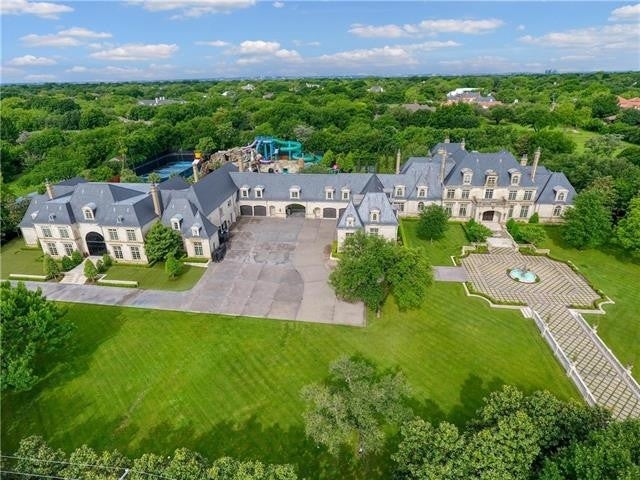 Preston Hollow is a neighborhood in north Dallas, Texas, USA. It is bordered on the south by the city of University Park, Texas.

As of 2007, most Preston Hollow residents send their children to private schools.

Three co-ed, nonsectarian private schools exist in Dallas that do not require uniforms, the Greenhill School (boys and girls k-12) in Addison, Lakehill Preparatory School in East Dallas, and Alcuin School all of which serve as an option for parents who want to send their children to schools not backed by a religious organization.

Preston Hollow Early Childhood Association is a private preschool group for Preston Hollow area parents of children from newborn up to 6 years of age. The group organizes playgroups, social events, and other activities to support families of young children.